It used to just be laptops and PCs we had to worry about, but now, with mobile phones and tablets being just as prevalent in personal and work life as our old desktop counterparts, criminals have seized a new attack vector. 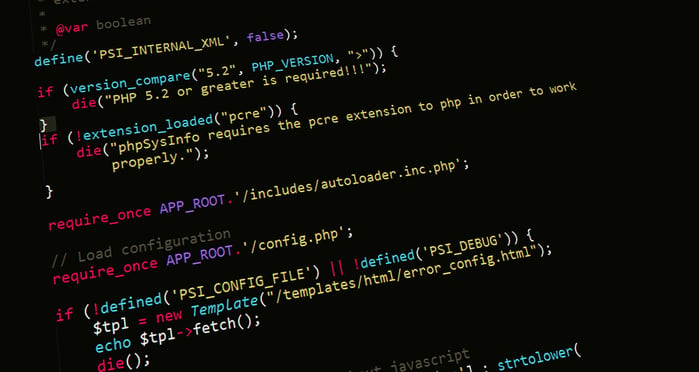 Apple vs Android, how do they get infected?

You name it - spyware, malware, ransomware (just about anything ending with “ware”), is now targeting our mobile gadgets. All devices have vulnerabilities, but Android, in particular, have an extra few weak spots to their name. Third-party applications can be installed straight from the internet, dodging the vetting process of Google Play Store, and adding some serious risks in the process.

This gives the (unwanted) title of which gadgets are more susceptible to viruses and malware a clear winner, with the crown firmly going to Android.

In fact, recent studies have shown that a huge 81% of primary mobile targets are Android devices. Statistics like these are no doubt a key reason for Google implementing ‘Google Play Protect’ - which aims to safeguard its users from malicious apps.

But iOS doesn’t get off too lightly either. Although considerably less at risk than Android gadgets, attackers are always on the lookout for ways of exploiting the security holes in Apple devices.

It was only last year that we saw a major iOS flaw in iPhones, with attackers able to turn the devices into an espionage tool by installing sophisticated malware. Good news is, Apple has done a pretty good job in the past of issuing security updates as soon as these sorts of problems pop up.

So if these are some of the ways that can cause a malware or virus infection on your mobile device, how can you actually spot them?

What are the signs of malware and viruses?

Not all types of malicious software give you clear signs of an infection like those of ransomware and lockware would. This is especially the case when it comes to spyware, clickware, adware and smishing scams, which aim to pull as much revenue from your device for as long as they possibly can.

So here are some warning signs you need to look out for with both iOS and Android.

Seeing highly expensive yet unexpected charges on your latest phone bill is an issue many of us have encountered in the past. But instead of just sweeping this cost under the rug, hoping that this is just a one-off mishap caused by you, do a bit of investigating.

Android gadgets infected with malware can see you incur unusual charges to your phone bill under the “SMS category”. This is due to attackers infecting your device with malware that sends text messages to premium-rate numbers.

Another one to check on your phone bill. Adware infected phones can perform unsolicited clicks in the background in order to generate some easy cash for cybermcriminals. The thing is, these relatively stealthy tactics have a big warning sign - they can use up a considerable amount of data.

If you notice an unusual spike in data usage than that of previous months, check your online account or latest bill to see where this bandwidth is being used up.

Trojan malware (especially adware) are known for automatically downloading further malicious apps without you even knowing. Whilst this is not a big problem for most iOS users, jailbroken Apple products can be a victim. Android is again the main target.

Cyber criminals can also clone legitimate apps to fool trusting users into installing them, and then switch them out with malware infected automatic updates.

Many of us are used to seeing pop-ups invade our screen from time to time, with just a quick and frustrating close of the tab being the only bit of attention we give them. But these unwanted notifications can be a sign that your device has been compromised.

Malware can also add bookmarks and website shortcuts to your home screen that create spammy messages in the hope of you clicking one. These notifications can also run the risk of installing more malware on your phone or tablet.

Whilst iPhones are renowned for their lack of battery life, they produce a clear tell-tale sign along with Android when it comes to rapid power loss. All of this unauthorised activity takes up some serious battery usage, which can raise flags similar to data usage when spotted.

If you notice these signs or even notice your device heating up considerably when idle, then this could be another sign of a virus.

My device is infected, what can I do?

As pointed out, Android users put their devices at serious risk when installing questionable apps. To review these, go to Settings >> then Apps or Application Manager. Here you’ll find a list of apps on your device, keep an eye out for any that look unfamiliar.

If you come across one, select it, then choose “Clear Cache”. After this, delete the app’s data by selecting “Clear Data”. Finally, once these are done, click the “Uninstall” button to fully remove it.

If you’re an iOS user, it’s sometimes worth restoring your device when it appears as though you’ve suffered from virus or malware attack. Especially with the unpredictability of jailbroken iPhones and iPads, sometimes restoring them to their non-jailbroken state is a worthwhile idea.

Please note that jailbroken or not, a quirky app is not a definite sign of a malware infection. However, if you have run apps from third-party app stores or other risky sources, and they have not functioned as expected, then caution can be what’s needed. Follow these instructions to wipe your gadget clean and start over with factory settings:

- Use iCloud to backup your device and all personal data on it.
- Go to Settings >> General >> Reset.
- Tap "Erase All Content and Settings" to clear all apps and data from the device.
- Restart your iOS device and set it up again.
- Sign into iCloud when you set up your iOS device and restore your backed up data.
- If needed, download your apps again from the App Store. 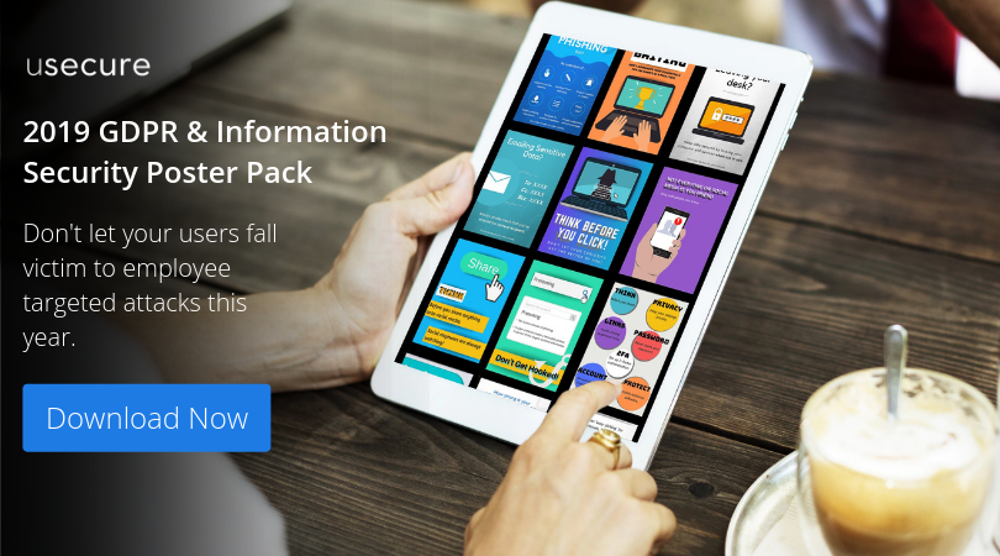 usecure is renowned for being the easiest to manage security awareness training solution around. Now, our training courses are available in multiple languages to help...

usecure partners with BeMSP, the French distributor for MSPs 🇫🇷